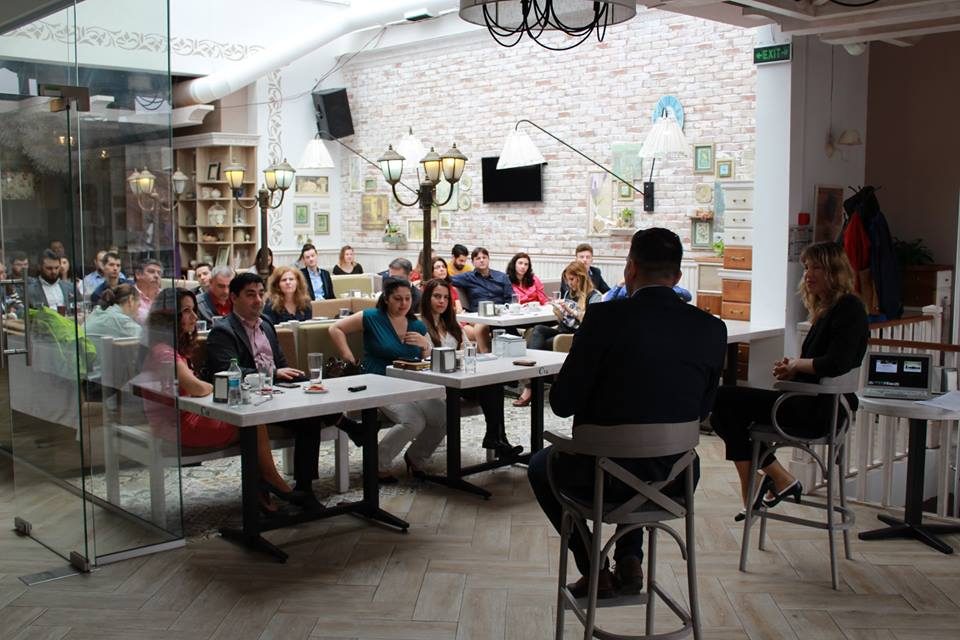 Cristian I. is a successful businessman who leads a company which sells steel and which has 200 employees. Cristian grew up in a very poor Christian family. During his high school years, he stopped following the Lord and went astray in the world. He married a nonbelieving woman, and they had a son.  He graduated as an engineer, and during the communist era he worked in a steel company.

After the fall of communism, he started a small business which continues to grow today. His company used to be the third largest steel company in the country, but Cristian’s heart was not fulfilled. “I reached success but not significance,” Cristian often used to say. He traveled all over the world, thinking that this will bring him fulfilment, but it was in vain, too.

A few years ago, he remembered his childhood and start looking for God again. He dedicated his life to God - this was a turning point in his life! Two years ago he came to one of our meetings with business people.  Since then he has been involved in our ministry.

He strongly desires to share the good news with other business people. He shared his testimony in front of a group of 50 business people, also in a church and in personal meetings.

Recently, one of the missionary who works in the ministry with leaders invited Cristian to have lunch with him and with another business couple who are seekers and very close to the Kingdom of God. During the meal, it was so natural for Cristian to talk about his life and how wealth didn’t bring him significance and happiness. Than he shared with them how Jesus changed his life and brought him salvation and peace. It was so powerful! Please pray for this couple to be touched by God’s love. They are also very successful business people and we have had a good relationship for a few years.

When a businessman like Cristian is captured by God’s love, he is very eager to change things around him and to share others the things he discovers about God.  We love this about working with business people! They are people of action, and you don’t need to push them to get involved, because this is in their DNA. They always want to change things around them!